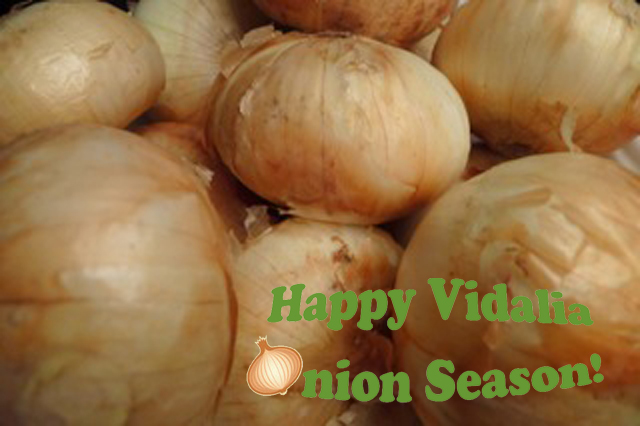 Contrary to popular belief, all onions are NOT created equal! As an member of the Vidalia Onion Chefs' Advisory Board, I can honestly say, these onions are the best. During my 22 year "Southern Exposure," living and cooking in Atlanta, Ga, every spring I looked forward to the arrival of the Vidalia. I have not encountered a sweeter onion, anywhere. I am a native San Franciscan and reside in the Los Carneros Ava of Napa Valley, and I still yearn for the Vidalia. The Vidalia Onion is from a very specific area in Georgia called Vidalia. There are several surrounding towns that have received the growing designation to grow these delicious onions and to sell them as Vidalia. It's kind of like a specific vineyard designation for wine. Think Champagne, only sparkling wine produced in the region of Champagne in France using the Methode Champenoise, can be called Champagne, you get the idea. Where does the natural sweetness come from? Most everyone from Vidalia believe that it's the soil. It is a different composition from others around the country where onions are grown. Some debate that it's the variety of onion itself. The Texas 1019 is said to be similar but, if you were to taste them side by side, even if you are not an onion afficionado you could taste that the Vidalia is sweeter. There are other sweet onions out there but, none have the unique qualities of the Vidalia.

Since returning to my native state, even though there are plenty of onions year round to choose from, the Vidalia remains my favorite. I find the onions here grown in California, to be too much on the "hot" side of the flavor spectrum. There is something about the natural sweetness of the Vidalia onions that add a nice subtle oniony flavor to a dish whether served sliced and eaten raw or, slowly cooked to a caramelized state of sweet, toasty caramel bliss. They can be used for a wide range of preparations like, a burger topping, a marmalade, with plumped raisins or currants to smother a pork chop, with balsamic vinegar and arugula for a salad, in soups like French onion or pureed with a little cream and ham hock, or a soubise sauce. Basically, with something this sweet & savory at the same time, the possibilities are endless. 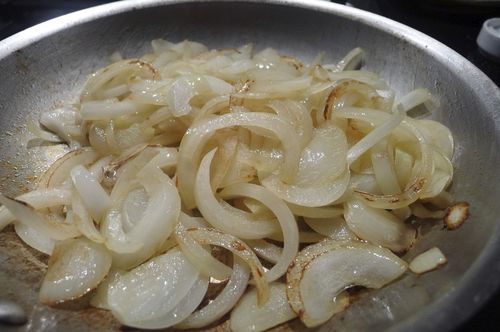 In the spring, they come in as skinless small white bulbs with long green shoots attached. Once they cure or mature, the shoots have been reomoved, the skin is developed as the size increases. They are one of my cues, that winter has ended and spring has come! 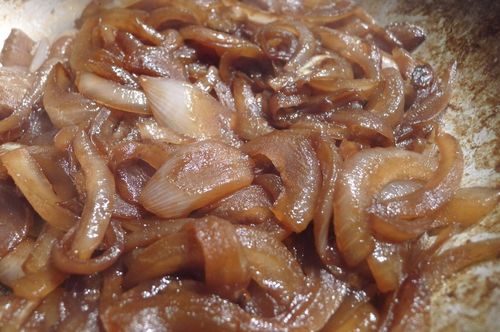 I always hate to see the season end. 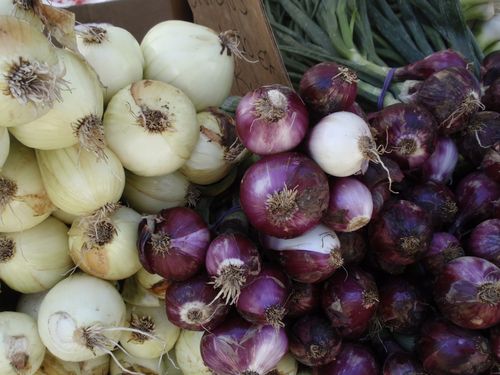