Home Archives Profile Subscribe
The Vidalia Onion
Back to Sacramento! 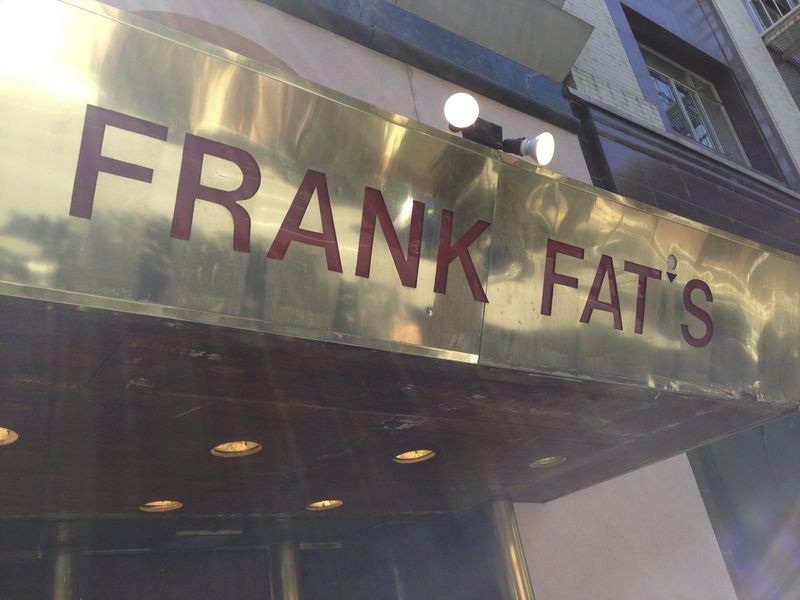 Congratulations to Frank Fat's for this truly amazing accomplishment! It is rare to say, that a restaurant in America has endured for more than 70 years, and owned and operated by the same family. In full disclosure, I am first a chef, second a restaurateur. Having spent most of my life in the restaurant/hospitality industry, I can assure you, this is no small feat!  I was thrilled when I was invited recently to lunch at the name sake Frank Fat's Restaurant in Sacramento. There was a small group of fellow food bloggers in attendance including Sacramento's "other" 2013 James Beard Award Recipient Hank Shaw. Because I am a Chef and in the business, I choose not to write critiques of other Chef's food or restaurants in this blog. My focus is always on food, ingredients, farming, wine etc, basically "all about food". Having said that, I would be remiss to not recognize this great achievement by the Frank Fat Family. Their true dedication to the Restaurant and Hospitality industry is remarkable. It was evident by all of the family members that I came into contact with. I was fortunate to be seated next to Mr. Kevin Fat, VP/Director of Business Administration, for the Family of Restaurants they run throughout the Sacramento area.

Sacramento continues to evolve and grow as a truly great food city. It should celebrate and embrace this accomplishment of both Frank Fat's and Hank Shaw. Thank you for paving the way and bringing much deserved recognition to Sacramento!